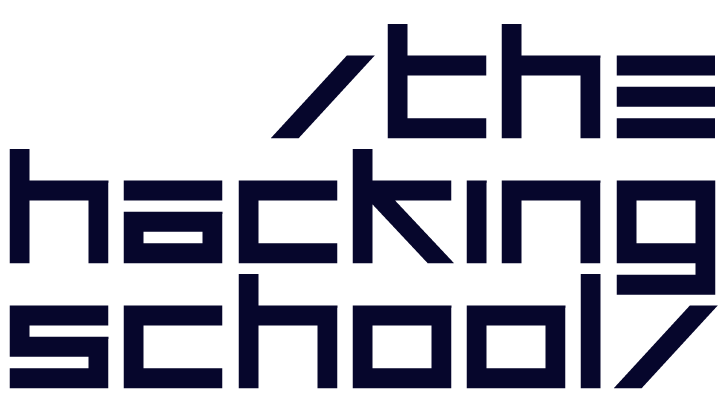 About The Hacking School