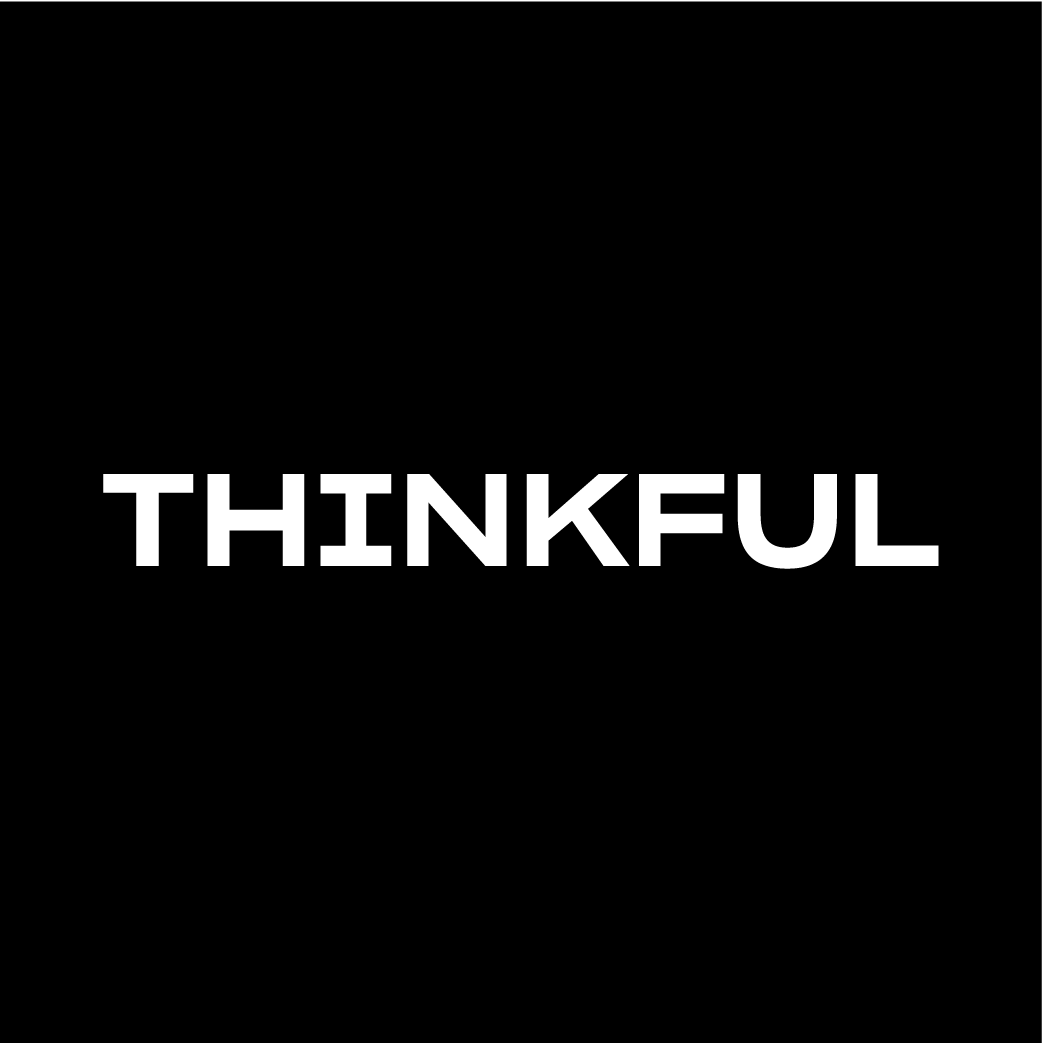 What financing options are offered by Thinkful?

What courses are offered at Thinkful?

There are many courses you can take at Thinkful. These include

What types of programs are offered at Thinkful?

Thinkful has Full-Time programs for students that can be taken online.

In these programs, students can learn from and take advantage of 1-on-1 mentoring sessions, personalized feedback on submitted assignments, live 1-1 assessments (usually structured as a mock interview), career services, and more.

What are the job outcomes for Thinkful?

Prospective students will need to submit an online form in order to apply to Thinkful.