What Types of Jobs Can Coders Get?

Learn to code → get a job. That's typically the goal, unless you're looking to improve your skills (which Flatiron School offers courses for). But what jobs exactly can learning to code help you get? After all, not all code is created equally.

That's why the question of "What types of jobs can coders get?" is almost too broad to be useful. The short answer is "a lot." The long answer can be found in exactly what your goals are and what you want to do once you learn to code.

Here are the types of jobs coders can get:

Perfect for: The versatile coder, the traditional coder

This is the most familiar coding job in tech. As a software engineer, you'll need to learn JavaScript, Ruby, HTML, and CSS. There are some blurred lines between a software engineer and a software developer as their roles can be similar. Read this lengthy discussion on Reddit for extended opinions about this.

For the most part, a software engineer knows code and understands how a product is designed and managed. Software engineers can use this knowledge to find solutions or improve software.

Perfect for: The well-versed coder, the technical coder

The hottest job in tech, according to Glassdoor, LinkedIn, and everyone else you ask. Data scientists are rare and in demand because of their varied skill set. A data scientist combines software engineering, coding, statistical analysis, and data visualization to tell stories and discover powerful insights from a massive amount of data.

Data scientists use Python, SQL, R, and Java to develop algorithms and build models that can be used to discover new problems and predict consumer behavior. 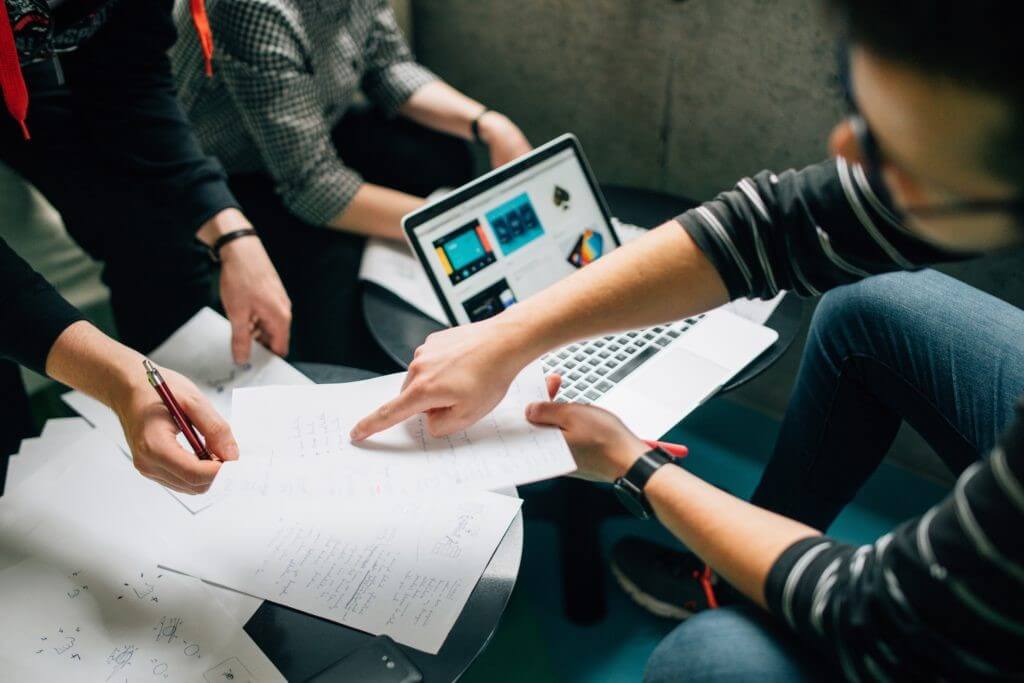 Perfect for: The creative coder, the practical coder

If you want to shape what people see on the internet, you should become a front-end web developer. They use JavaScript, HTML, and CSS to bring websites to life. Front-end developers typically work with graphic designers and back-end developers to make a great looking and functional website.

Perfect for: The organized coder, the reliable coder

A back-end developer is an underrated superstar. They're in the background bringing to life the front-end developer's code through PHP, Java, Ruby, Python, or SQL. Back-end developers are using these and other server-side languages to pull information from a database and relay it back to the user in the form of front-end language.

Perfect for: the Jack-of-all-trades coder, the self-sufficient coder

Full-stack developers have emerged to fill the needs of startups who need front-end and back-end developers, but don't have the resources for a dedicated developer team. Full-stack developers are not masters of all web development languages. Instead, they know enough to create a functional website or troubleshoot an issue on the back-end.

Perfect for: The app-loving coder, the on-the-go coder

Not surprisingly, this developer specializes in mobile apps. Mobile developers can learn Swift to create and publish iOS apps while Android app developers can use Java, C#, or C/C++. There is considerable room for growth considering how many apps are being created and how much we use our smartphones and other devices.

Perfect for: The coder who cares about the overall experience, the coder who doesn't mind defending their job title

This job title can be pretty contentious. There's considerable debate on whether a UX/UI developer is a real thing. So, we'll steer clear of that argument and discuss ways a UI/UX designer can use code in their day-to-day job.

UX designers are focused on the overall user experience, which means they design, test, and prototype a website before handing it off to a front-end developer. Coding is not a requirement to become a UI/UX designer, but it can help create a more efficient workflow. A designer who understands HTML or Swift, for example, might be able to identify certain limitations and avoid that obstacle.

Perfect for: The casual coder, someone who wants to lead and speak code

Product manager may not seem like a coding job, but it definitely is in 2018. Managers can benefit from understanding code and the functions of specific languages to better address the needs of various teams. How can a product manager understand what a software engineer is trying to explain without understanding the basics of code? They don't need to be coders, but it makes the troubleshooting process much easier. 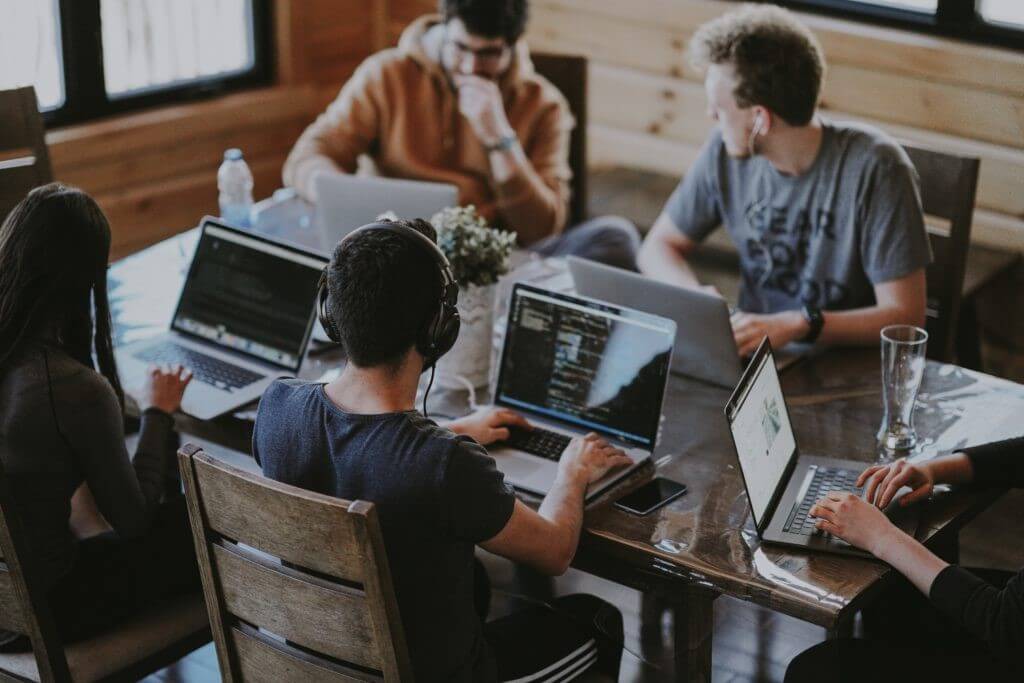 Perfect for: The agile coder, the coder who likes to streamline the process

DevOps, as the name implies, combines the traditional development and operations roles to streamline the entire process. Traditionally, it takes a lot of time from development to deployment leading to faster launches and updates for users. A DevOps team helps a company innovate and stay competitive in a crowded industry, according to Amazon.

You can see the versatility of being a coder even in this far from comprehensive list of jobs. There's no set path for what to do next after learning a new programming language. A graphic designer, for example, could learn the basics of front-end web development as a way to stay competitive in a crowded field or become truly invaluable in their current role. They also might want to know how to tinker a bit so their vision is clearly portrayed.

Take comfort knowing there are a lot of jobs available to coders. The next step in this journey will be identifying your interests and what programming languages best fit that role. A coding bootcamp can be a great way to discover your coding path. Flatiron School offers several courses that will train you in the fundamentals of a language using real tools and examples. Our Coding Bootcamp Prep can be a great way to see if you want to become a software engineer as you learn the basics of JavaScript and Ruby.